Grady & Burke PR is a boutique PR and communications consultancy that was founded in 2018. Over the years has represented a wide range of companies including Epic Games, Houseparty, Fortnite, Zumper, Enjoy, Hipcamp, Marco Polo, Solv and more. 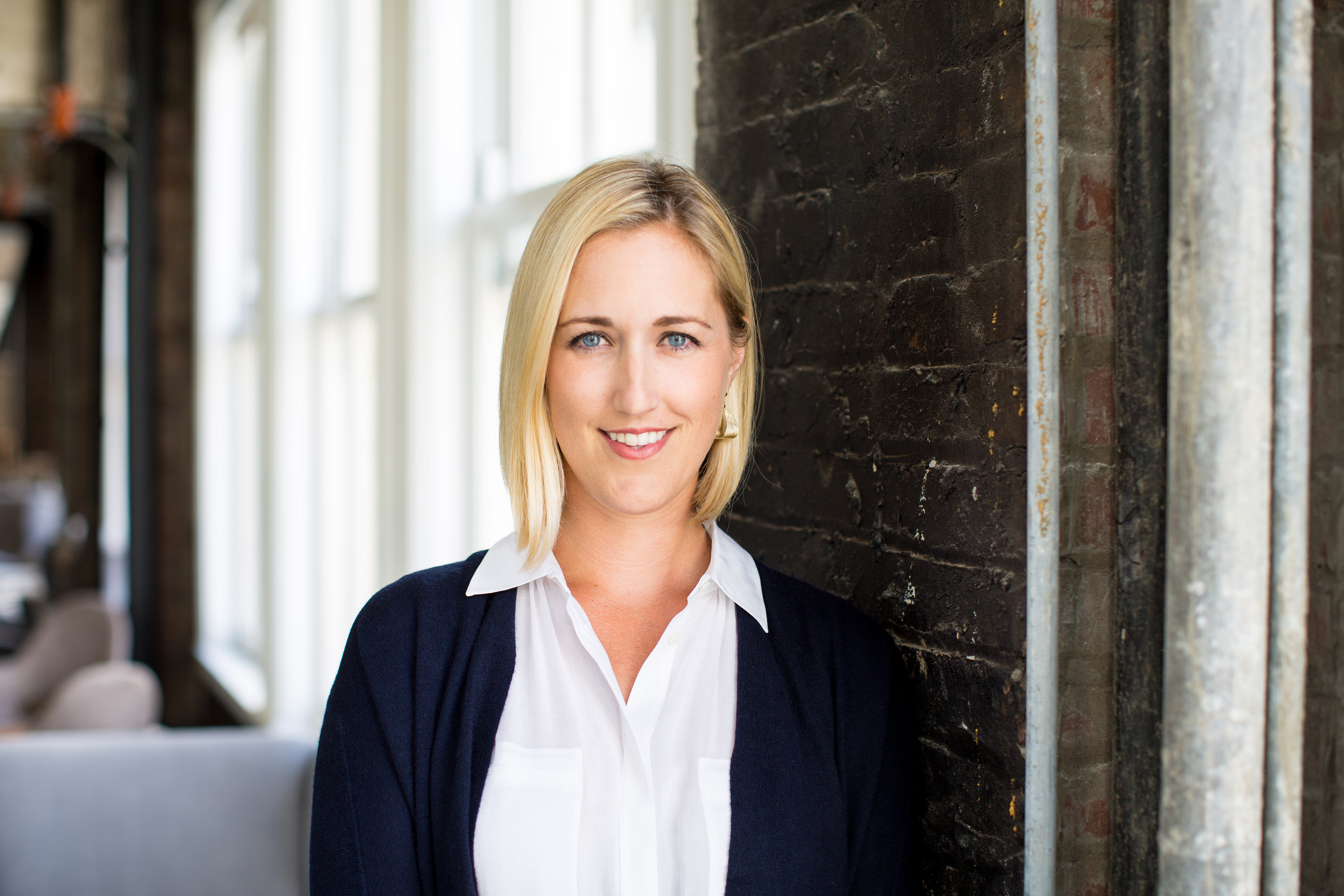 Grady & Burke PR was founded by Kelsey Grady in 2018, a media executive with 15 years experience. Over the past three years, Grady & Burke has represented dozens of companies.

Known for results-oriented public relations, Kelsey founded Grady & Burke PR to drive strategic, effective public relations results that are tangible and scalable. Kelsey prides herself on being a seamless extension of her client's team, often working at their offices to facilitate the best possible integration, coordination, and results.

Prior to founding Grady & Burke PR, Kelsey worked for over six years at Nextdoor, the private social network for neighborhoods. During this time, she was part of the original team that built Nextdoor and led the efforts to build out the company's communications strategy from the ground up. She served as Global Head of Communications.

Before Nextdoor, Kelsey worked for over six years at prestigious PR agencies representing a breadth of clients from a wide spectrum of industries, including tech, health care companies, and architectural design firms.

Kelsey has worked with Silicon Valley tech media, top national consumer outlets, international media, and local media in cities across the United States. Some of her most impactful media placements have been with the New York Times, Wall Street Journal, Today Show, Dr. Phil, 20/20, CNBC, Bloomberg, Fortune, The Charlie Rose Show, TechCrunch, The BBC, and dozens of local TV stations.

Kelsey has been recognized by PR Week as a top media professional and Business Insider.

Kelsey graduated from the University of Colorado at Boulder with a Bachelor of Science degree in Journalism and Mass Communications. She grew up in Southern California and now lives with her family in Marin County. 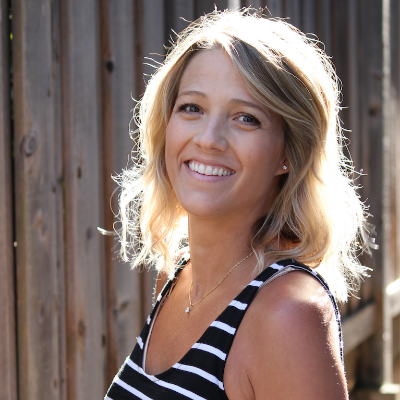 For nearly six years, Jen helped lead the local strategy at Nextdoor as the Director of Local Media Relations. Securing thousands of local hits each year in small, medium and large markets across the country, Jen implemented a variety of successful local programs, campaigns and events to highlight Nextdoor’s unique member stories and hyper-local value.

As a result, Jen has developed strong relationships with hundreds of local and national consumer media across the country in TV, print and radio and knows how to place the types of stories that will resonate with the right audiences. Jen graduated from the University of San Diego with a Bachelor of Arts degree in Communications. She grew up in Tulsa, OK and now lives with her family in Marin County.